international cultural day thun ini agak membosankan. :) unless if u haven't watched such exhibitions, those national anthems from diff countries, those multimedia presentations n bla3.(bla3 adalah ayat org tgh borim) Malaysian students(mostly the committees) started to come over n prepare the booth since 10am , where there were no student from other nationalities except Malaysian, making us feel like this was really a Malaysian Day. only when the clock almost showed 12pm, ppl started to come, Syrian students showed up, together with some Egyptian n Saudi Arabian students. there's nothing more to tell as for me, it's not that interesting (that silat demonstration was awesome btw), except for all that cool pictures taken by taqi using his new toys, that brought me into a total jealousy. doomed. 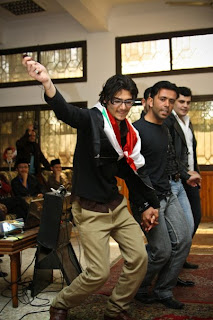 yusof akram n friends demonstrated their dancing,
aint sure whether this is a national dance or what.
yusof akram, he's my round-mate 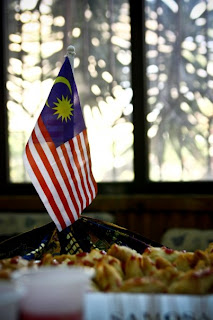 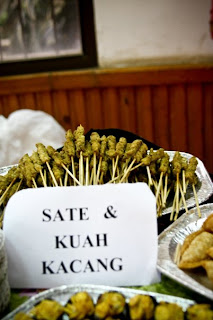 tempting enough especially when u r far away from home 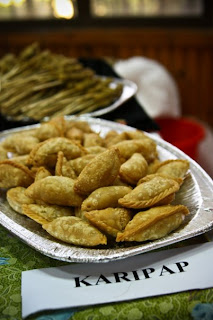 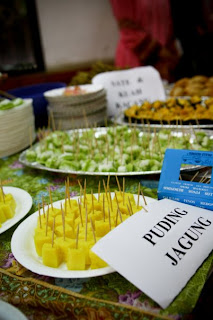 puding jagung, Bakar y buat eh? bravo2
actually the event was boycotted by Egyptian students in our prog, as they claimed that the idea of coming up with cultural day was initially theirs, n out of nowhere it was adopted by the university. thus explaining kenapa hanya beberapa kerat egyptian students came for that day. but then i didnt get it why they cudnt tolerate with this. apo2 la jang~

previous Cultural Day was organised in a smaller scope- involving only students from our prog. initiated by those Egyptian students but still it's something interesting bcause everybody involved n gave their full cooperation, instead of what happened for current ICD.

our previous Cultural Day was here.